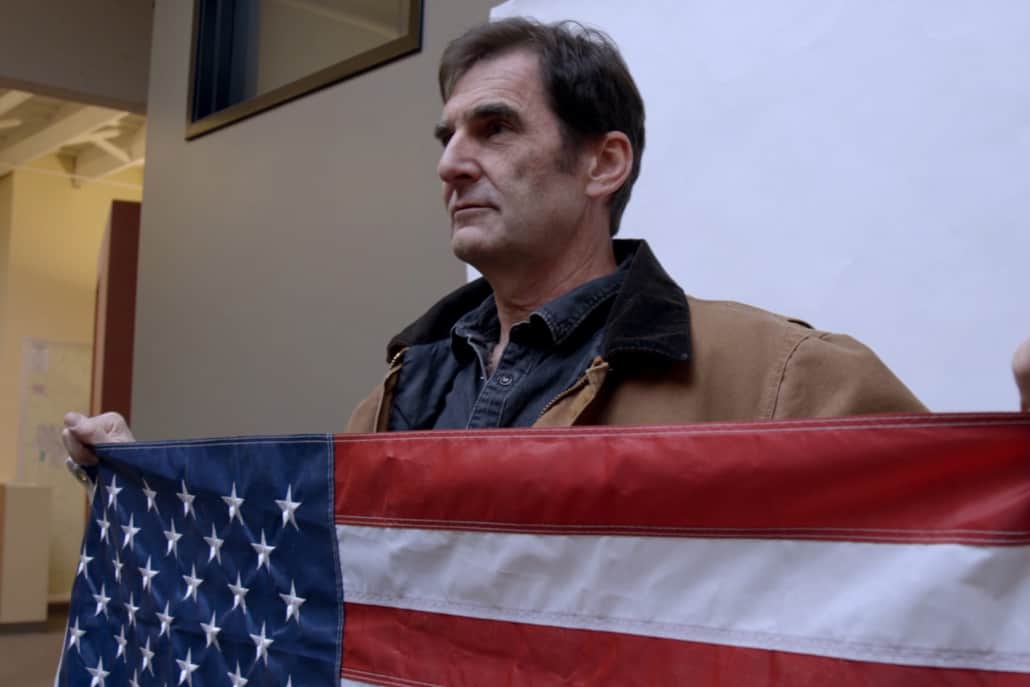 To buy tickets before the event

What people are saying about THE RELUCTANT RADICAL

SOCAN will have a Sign Up Table at this event.

Climate Pollution and the Rogue Valley – 2 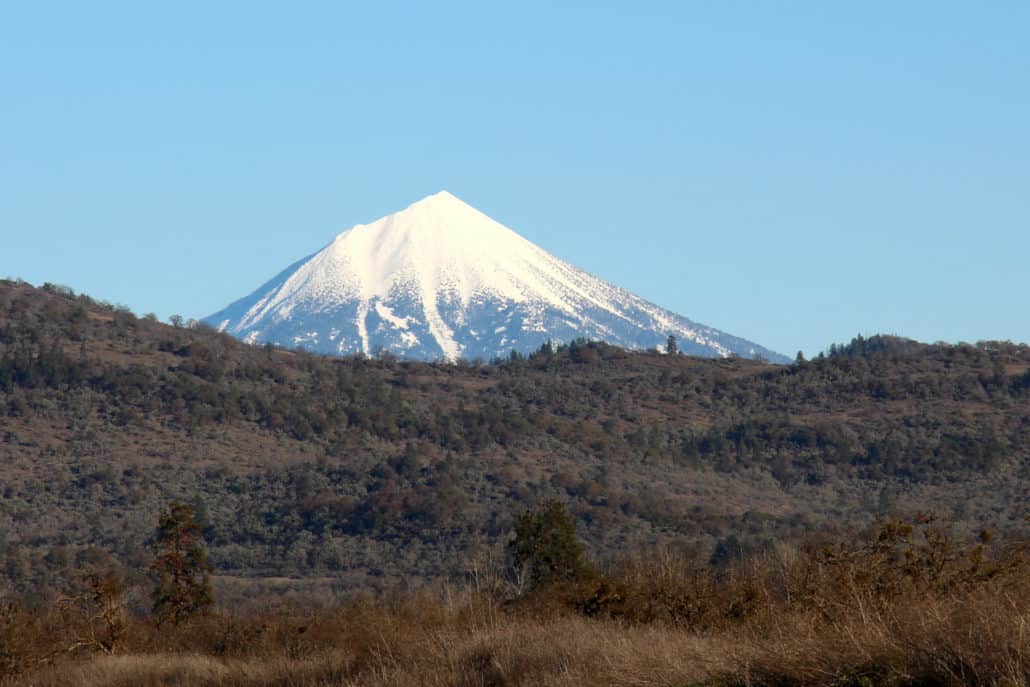