Stand with Youth at the Trial of the Century! 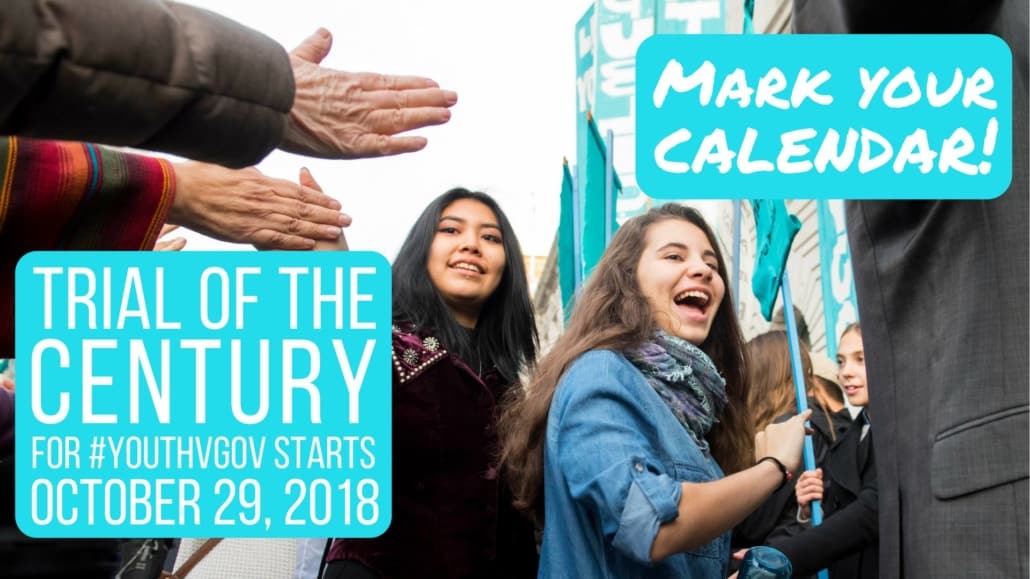 Stand with #youthvgov at the Trial of the Century!

The U.S. District Court for the District of Oregon set October 29, 2018, as the first day of trial in Juliana v. United States, the constitutional climate lawsuit brought by 21 young Americans against the U.S. government. These youth allege that the U.S. government has knowingly violated their constitutional rights by contributing to climate change. They are asking the Court to order the development of a science-based climate recovery plan by the federal government.

Stand in solidarity with these brave young people to empower them as they head into the courtroom to face the federal government. Help them show the Court that we need a climate recovery plan and that we need it now!

Even if you can’t make it to the courthouse in Eugene, Oregon, where the trial of the century will unfold, you can still participate in this historic moment from wherever you are in the world. We will continue to update this event with important information on how you can be involved. To join the #youthvgov movement, sign up now at www.youthvgov.org/join. 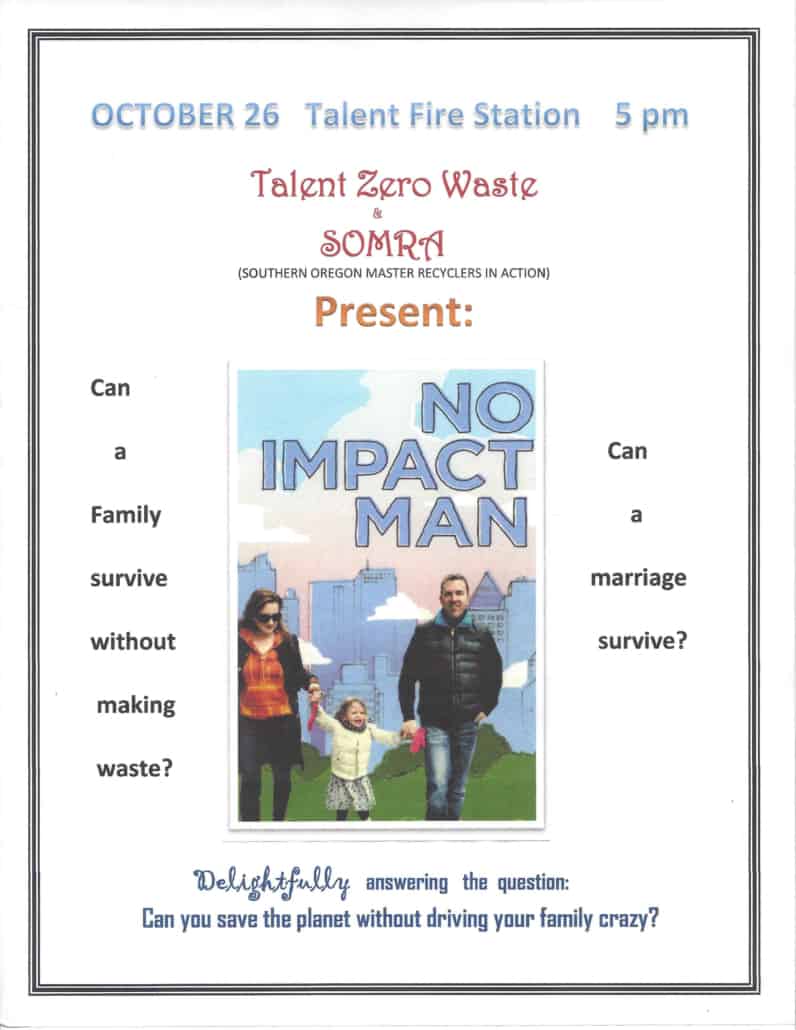 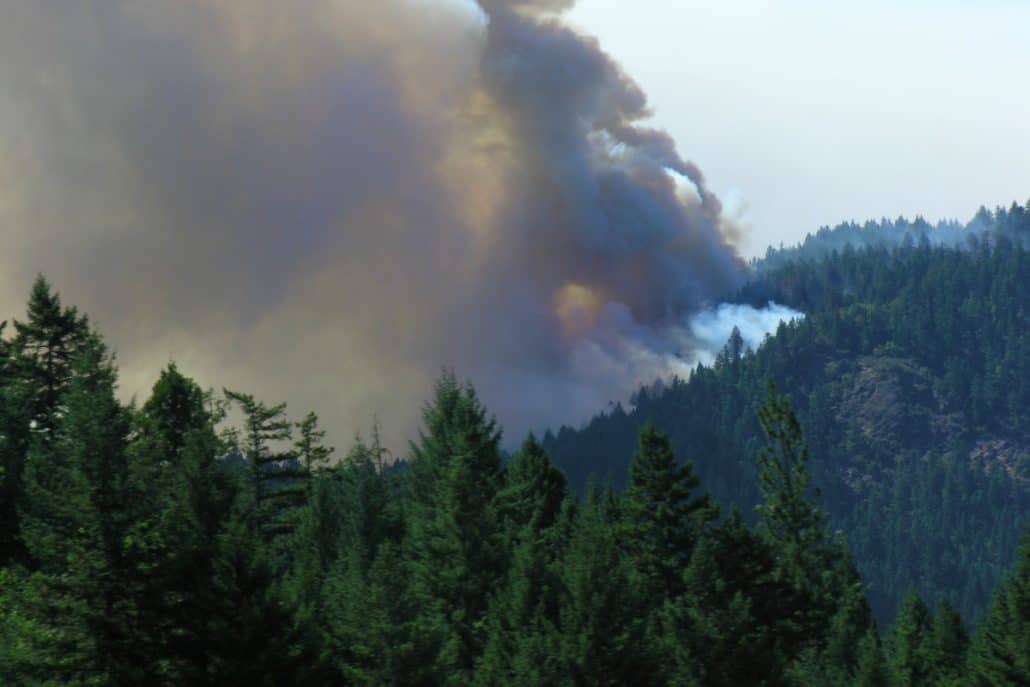