SOCAN Monthly Meeting: “Other Side of the Hill” 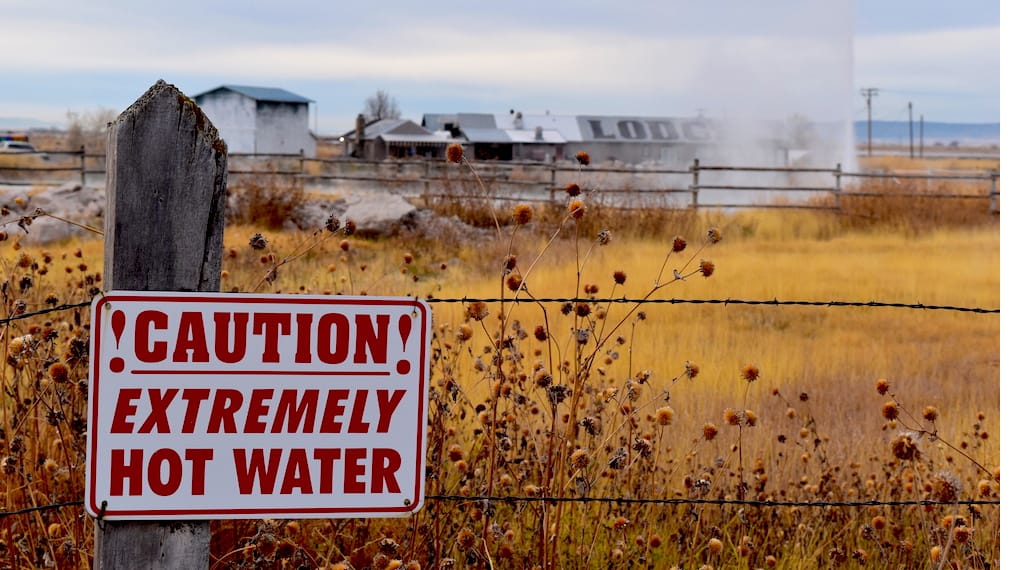 Many climate concerned Oregonians living in urban parts of the state, think that residents of our cities are the leaders in climate action.  Climate concern experienced by and climate action undertaken by residents of rural Oregon on the other side of the Cascades, are often overlooked. In a time of unprecedented cultural divide between rural and urban Oregon, we seek to depict common ground in recognizing the urgency to address a changing landscape.  Southern Oregon Climate Action Now is therefore proud to offer a private pre-release screening of “Other Side of the Hill: Rural perspectives on a changing climate,” a short film by James Parker and Juliet Grable of Synchronous Pictures.

The film explores the impacts of a changing climate on rural Eastern Oregon – as seen through the eyes of local leaders on the ground. From innovative timber operations in Wallowa County to large scale solar in Lakeview, we amplify the voices of rural communities often left unheard.  Executive Producers are local and regional climate activists: Julian Bell, Deb Evans, Ron Schaaf, and Tom Bowerman.

Jim Walls, former Executive Director and now Chairman of the Board of the Lake County Resource Initiative, is was instrumental in promoting many of the activities discussed in the video.  Not surprisingly, Jim is also featured in the video. Fortunately, Jim and James Parker have agreed to be on ZOOM-hand to answer questions following the screening.

This will be a “Private Pre-Release” showing of the film and will only be available to those who sign up for the Zoom event. To be part of the audience, email carmen@socan.eco indicating that you want to receive the Zoom link for the September 29th SOCAN Monthly Meeting. Numbers are limited.