POSTPONED – SOCAN Monthly Meeting – Oregon Climate Action: Where do we go from here? 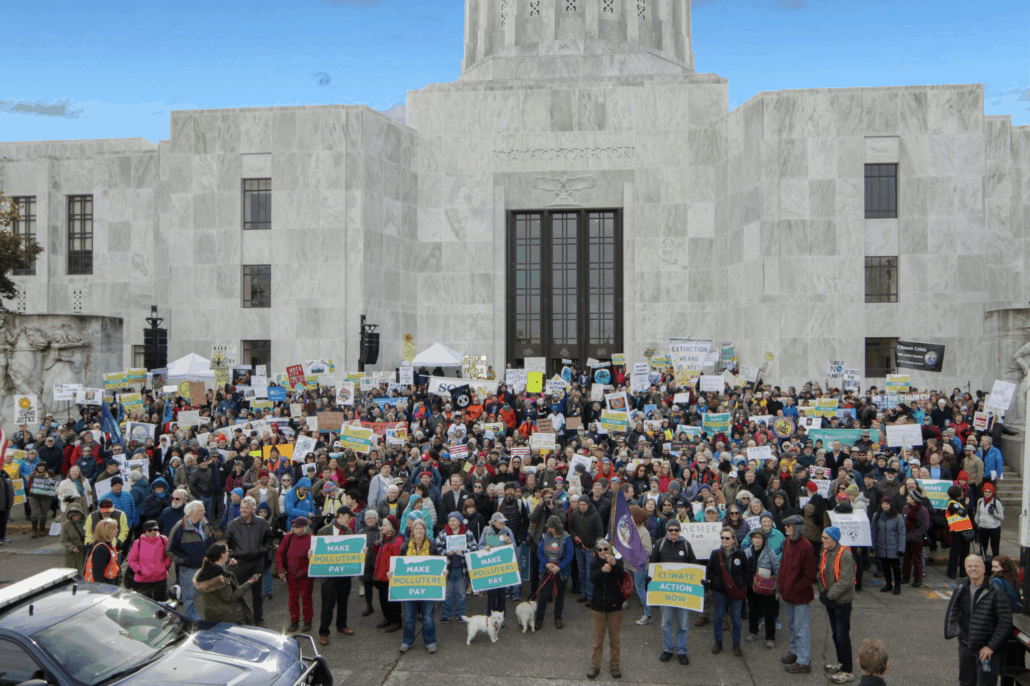 We are negotiating with presenters to re-schedule.

The 2020 Oregon Legislative Short session was graveled to a premature close on March 6th without climate legislation receiving a vote in either chamber although it had successfully moved through an array of committees and Hearings. SB1530, proposing the Oregon Greenhouse Gas Initiative was heading for a floor vote in the Senate when Republican legislators walked out of the Capitol to deny the chamber a quorum and prevent a vote. A day later, House Republicans also walked out leaving both chambers with insufficient numbers to conduct business. The result was that climate legislation and dozens of other critical bills for Oregonians were halted in their tracks.

Republicans offered to return to Salem for the designated final day of the session (March 8th) under the condition that only cherry-picked bills they supported would be considered. Democrats then called a halt to the session three days early.

The next SOCAN monthly General Meeting, “Oregon Climate Action: Where do we go from here?” will explore what SB1530 offered Oregonians, where the claims of Republicans and other opponents were false, and will discuss what the options for a meaningful Oregonian greenhouse gas emissions reduction program are in the foreseeable future. The meeting will be held on Tuesday March 31st from 6:00 – 7:30 pm at the Medford Public Library, 205, S. Central Avenue. SOCAN meetings are free and open to the public.

SOCAN co-facilitator Alan Journet will be joined by Rural Oregon Climate Political Action Committee (ROCPAC) Director Hogan Sherrow in the discussion.  Meanwhile, regional legislators Pam Marsh from House District 5 and Jeff Golden of Senate District 3 will be on hand to offer their perspectives from the Capitol. 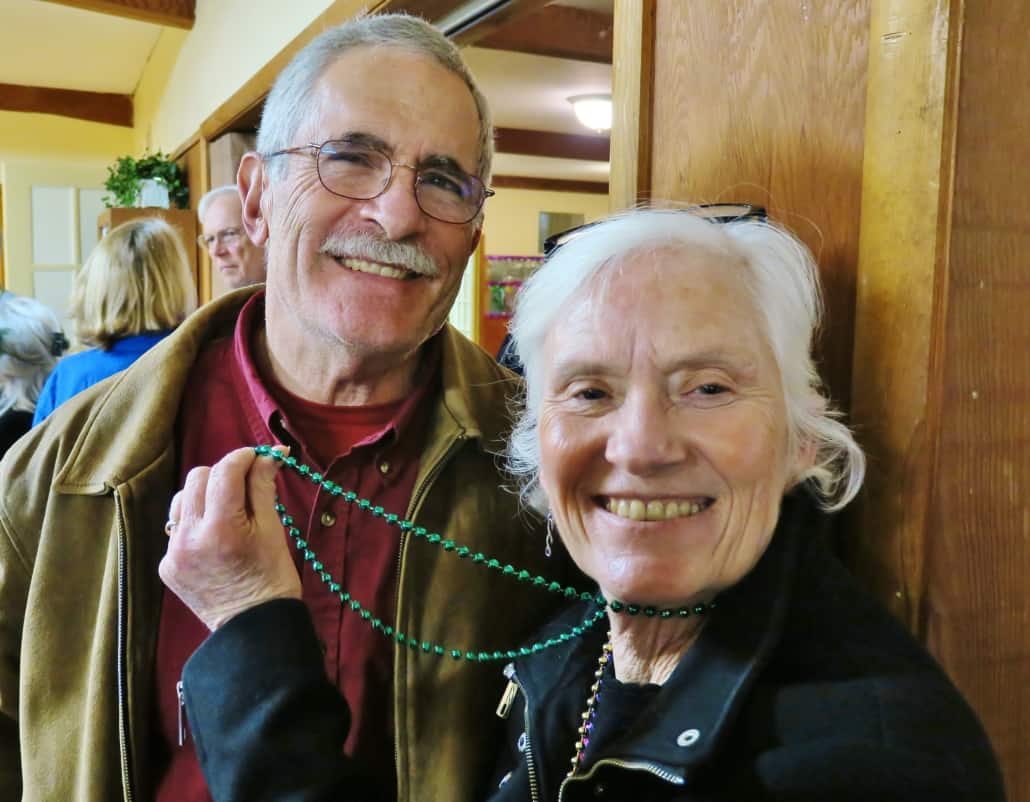 SOCAN meets monthly at the Medford Public Library with speakers and movies on Topics related to climate change.

SOCAN meetings are free and open to the public 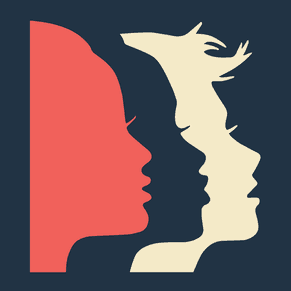