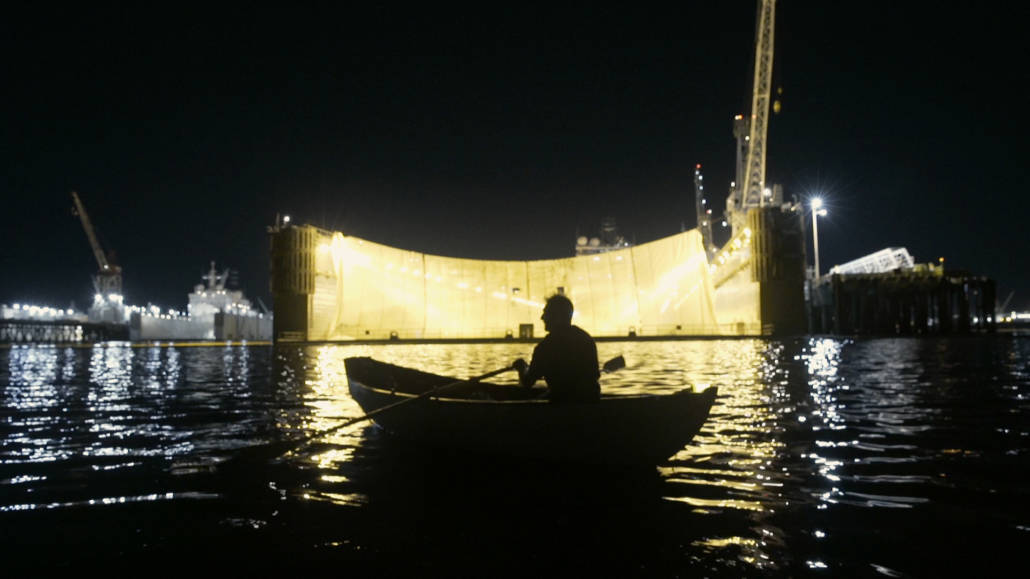 THE RELUCTANT RADICAL is a climate change film like no other. It is an intimate character
portrait of Ken Ward, an intense man who puts everything on the line in his fight to stave off
climate change. Using cinema verite storytelling, the film explores the moral question: if a crime is
committed in order to prevent a greater crime, is it forgivable? Is it, in fact, necessary? The film
reveals both the personal costs and also the fulfillment that comes from following one’s moral
calling- even if that means breaking the law. Ken Ward has no regrets, and his certainty leaves
the audience to consider if he is out of touch with reality, or if it is the rest of society that is
delusional for not acting when faced with the unsettling evidence that we are collectively
destroying our world. THE RELUCTANT RADICAL follows Ken for a year and a half, culminating
with his participation in the coordinated action that shut down all the U.S. tar sands oil pipelines
on October 11, 2016 and the ensuing trial that threatens to put him behind bars for twenty years.

SOCAN meetings are free and open to the public. However, any donations to help defray the costs of obtaining the film will be gratefully received. 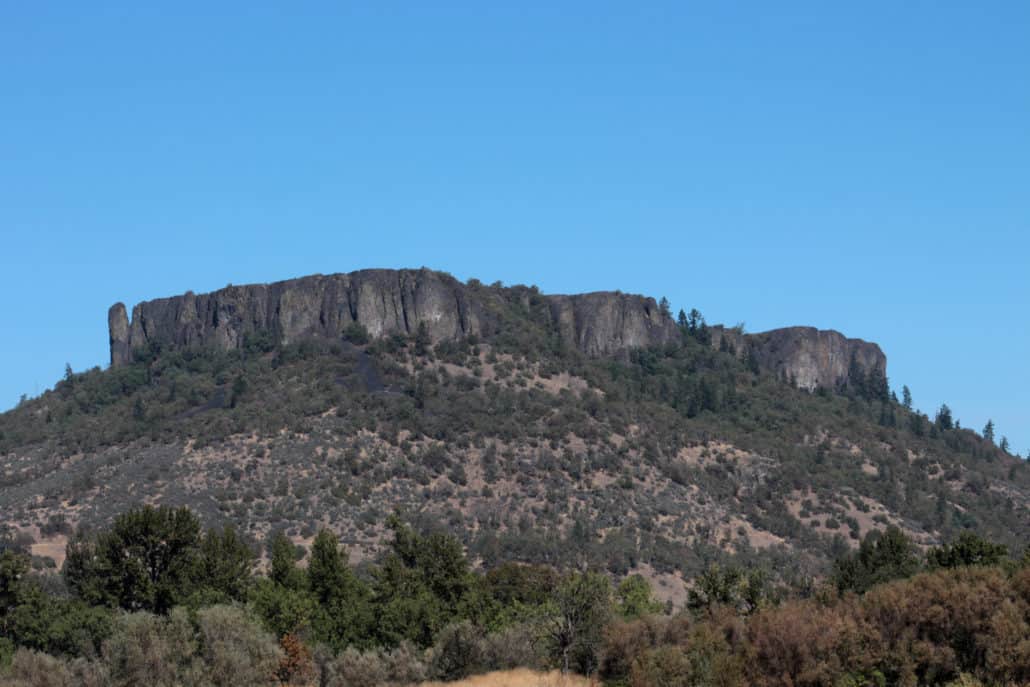