SOCAN Monthly Meeting – Before the Flood

“Before the Flood,” a documentary exploring the effect of global warming, will be presented at SOCAN’s general meeting, Tuesday, March 28, 6pm-8pm at the Medford Public.  The program is free and open to the public.

The tragic journey of the Titanic is well-known. “Titanic – The Movie” starred Leonardo DiCaprio and chronicled the ill-fated trip of the Titanic as it foundered on icebergs, a disaster that could have been avoided if only those in authority had heeded warnings. The avoidable death toll was immense. In 2017, life seems to be imitating art as too many of our representatives bury their heads in the sand, and reject warnings from scientific experts that we are steering Earth to an avoidable Titanic wreck.

Titanic star DiCaprio has taken up the challenge of promoting action on global warming and climate change.  In 2014, United Nations Secretary General designated DiCaprio as a U.N. Messenger for Peace with a special focus on climate change. Many years earlier, in 1998, DiCaprio had established the Leonardo DiCaprio Foundation with a mission to protect the Earth’s last wild places – so the movie star is no stranger to environmental issues.

Based on his UN activities, DiCaprio teamed with Director Fisher Stevens to produce “Before the Flood,” a documentary chronicling his travels to explore the effect of global warming and climate change, and his efforts to stimulate meaningful international action.  Although the documentary chronicles a depressing story, DiCaprio remains upbeat about our ability to reverse the trend, though he is not kind to anti-science deniers who risk the livability of our planet.

During his introduction of the film, DiCaprio stated, “We cannot afford to waste time having people in power that choose to believe in the 2 percent of the scientific community that is basically bought off by lobbyists and oil companies.” Regrettably, that’s where the United States finds itself. Let us hope the journey of our planet does not repeat that of the Titanic -steered, at the hands of egotistical leaders, into a bank of icebergs. 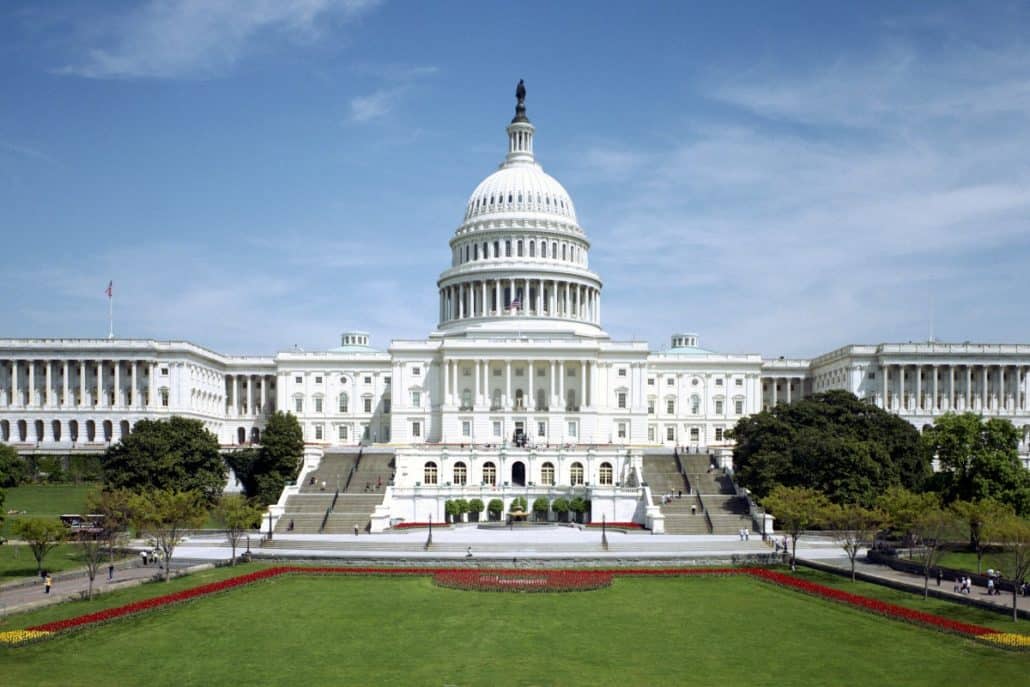