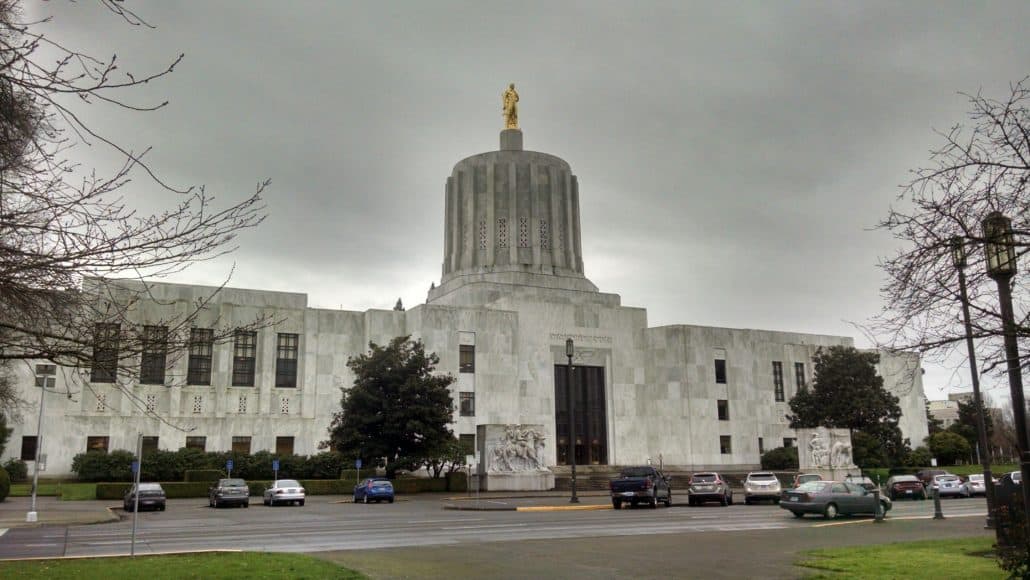 But now, Referendum 301— sponsored by three Republican state legislators — puts our health care back in jeopardy. We have experienced more than enough health care shenanigans at the federal level. Oregonians need peace of mind, not endless political games!

2. — The Clean Energy Jobs bill — a cap-and-invest measure to make climate polluters pay for greenhouse gas emissions and to invest in renewable energy jobs in Oregon — was stalled in the 2017 session.

But now a new version of the bill [SB 1070] has been gaining momentum, giving Oregon a real shot at passing meaningful climate legislation in the state’s 2018 “short” legislative session that begins in February. More than a third of the legislature have signed on as co-sponsors, and Governor Kate Brown is making Clean Energy Jobs a priority. 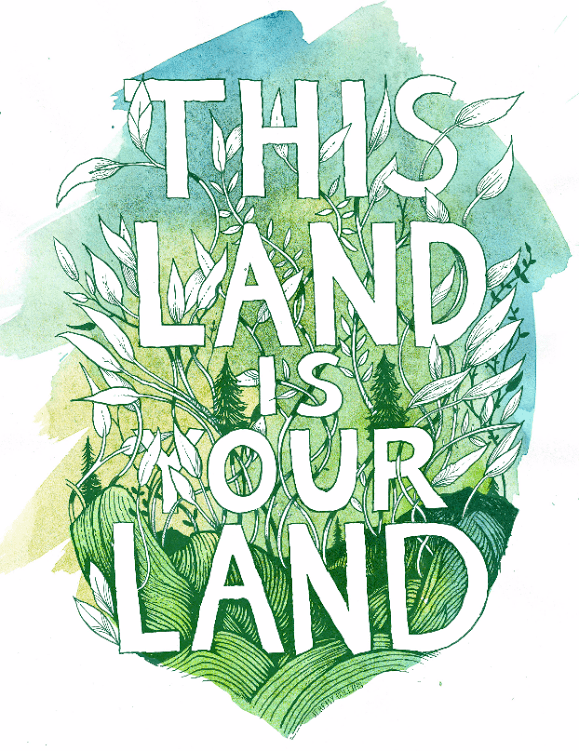