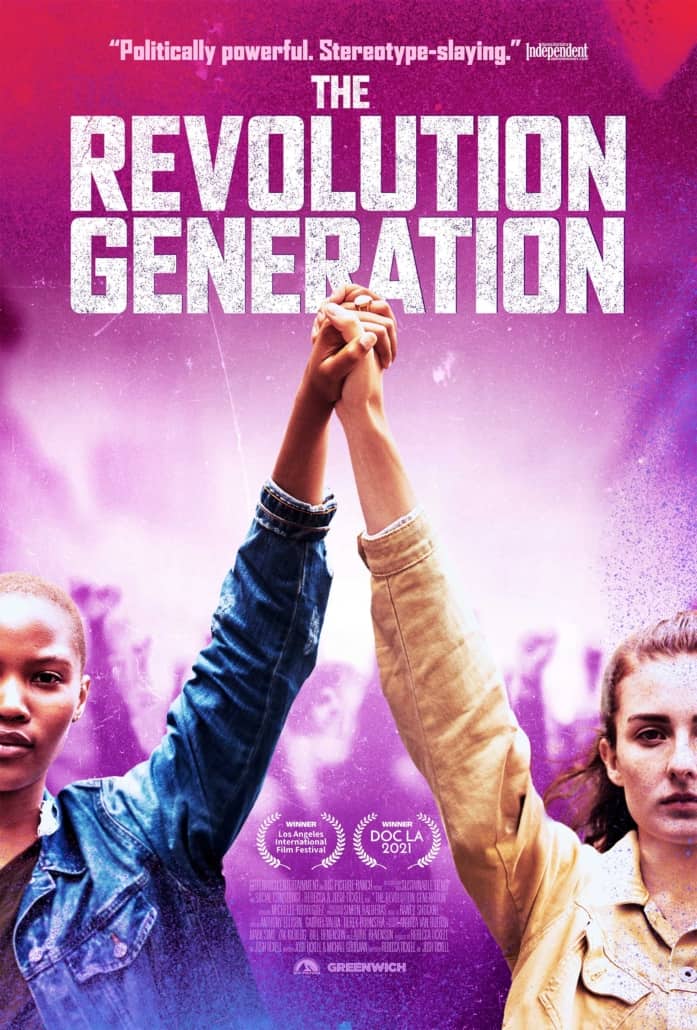 If you didn’t register previously, click on the “Register button”  and youshould go directly into the Zoom

Stopping the emissions and then reversing the effects of excess greenhouse gasses is the existential crisis of our times. Massive, transformative action is needed and must happen by the end of the decade. The Millennial Generation has grown up with the technology, social tools, and cooperative training to lead this fundamental change. The Revolution Generation is a kinetic, perceptive documentary of a generation that examines why they are who they are.

This film is for all generations. It explores the “80-year cycle” of human history and shows the unique roll that Millennials will play as they shape the society for the rest of the century as we deal with a changing climate change, social injustices, geopolitical struggles, and rapidly changing technology.

The number of Millennials in the United States — those born between approximately 1978 and 2000 — is near 80 million people. They’re the most diverse generation in America, with 56 percent of them registered as politically Independent … and every single one of them will be needed if the planet is to avoid climate catastrophe. In THE REVOLUTION GENERATION, filmmakers Josh Tickell and Rebecca Tickell (whose previous films Fuel, Pump, and Kiss the Ground have examined oil, capitalism, and a regenerative way forward for the earth) spotlight a generation that has been mischaracterized, mislabeled, and mistakenly mocked. Through interviews and highlighting a theory by authors/generational demographists Neil Howe and William Strauss that history can be viewed as a series of 80-year cycles — and within that, into four “seasons” that bring with them profound societal changes — the film shows the impact of the WWII Generation, Baby Boomers, and Gen X. But Millennials occupy a special spot: They’re creators of social tech and native digital users, are anti-corporate crusaders, are more empathetic that any previous group … and they now have to secure voting rights, equality, and the safety of the planet itself. Can they do it? A kinetic, perceptive documentary of a generation and why they are who they are, THE REVOLUTION GENERATION is also, as Josh Trickell says, “A how-to manual for saving the earth.”

Please join us for a screening and subsequent discussion on Wednesday, April 27 at 6:00 PM PDT. 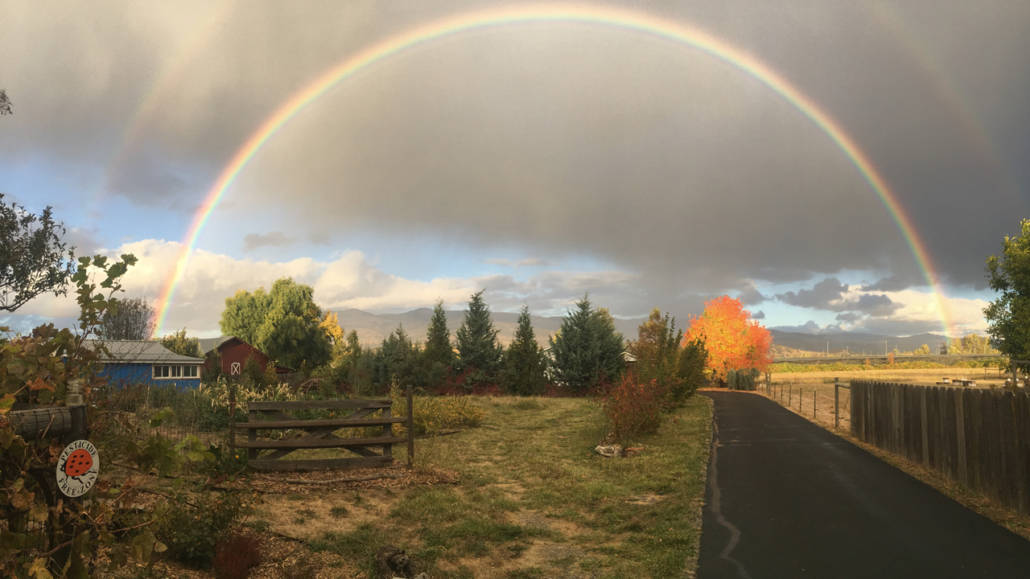