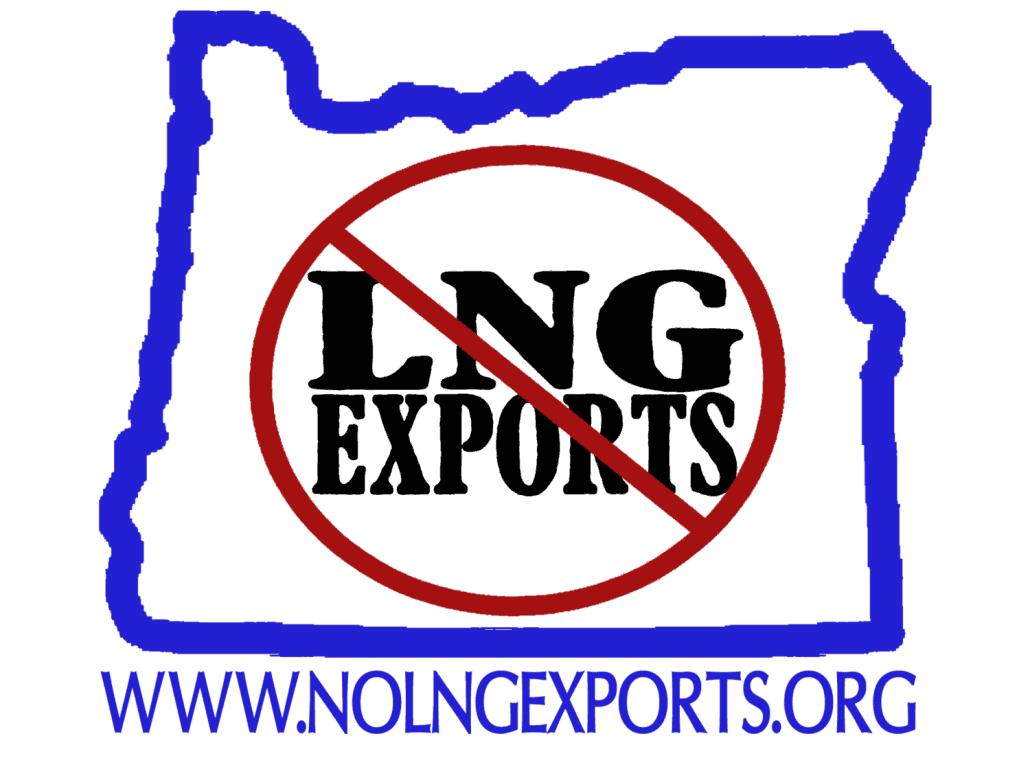 Oregonians, impacted landowners, and community groups opposed to the Jordan Cove Energy Project and Pacific Connector Pipeline are headed to Salem to show our opposition to the Jordan Cove project and to tell the State Land Board to Stand with us in finality against this dangerous gas export proposal.

Despite denial of federal permits for the project, Oregon agencies continue to move forward with permitting. Many have been fighting this proposal for over a decade and it is time our elected officials stood with the people of Oregon by denying this project. We must hold our elected officials accountable, and remind them that their job is to protect the waterways and people of Oregon. We are headed to Salem to tell them that enough is enough, it is time to shut down Jordan Cove!

The State Land Board, made up of Governor Brown, Ted Wheeler, and Jeanne Atkins, oversees the Department of State Lands which is currently up against a decision on removal fill permits for the Jordan Cove project. Their decision deadline is Friday June 10th.

It is time for our elected leaders to Stand with the people of Oregon and not corporate fossil fuel interests. Please join us in this show of opposition and let’s shut down the Jordan Cove project once and for all!

If you need any more information, feel free to contact Appolonia Goekner (Apple) at apple@nolngexports.org, and she will be happy to assist you. 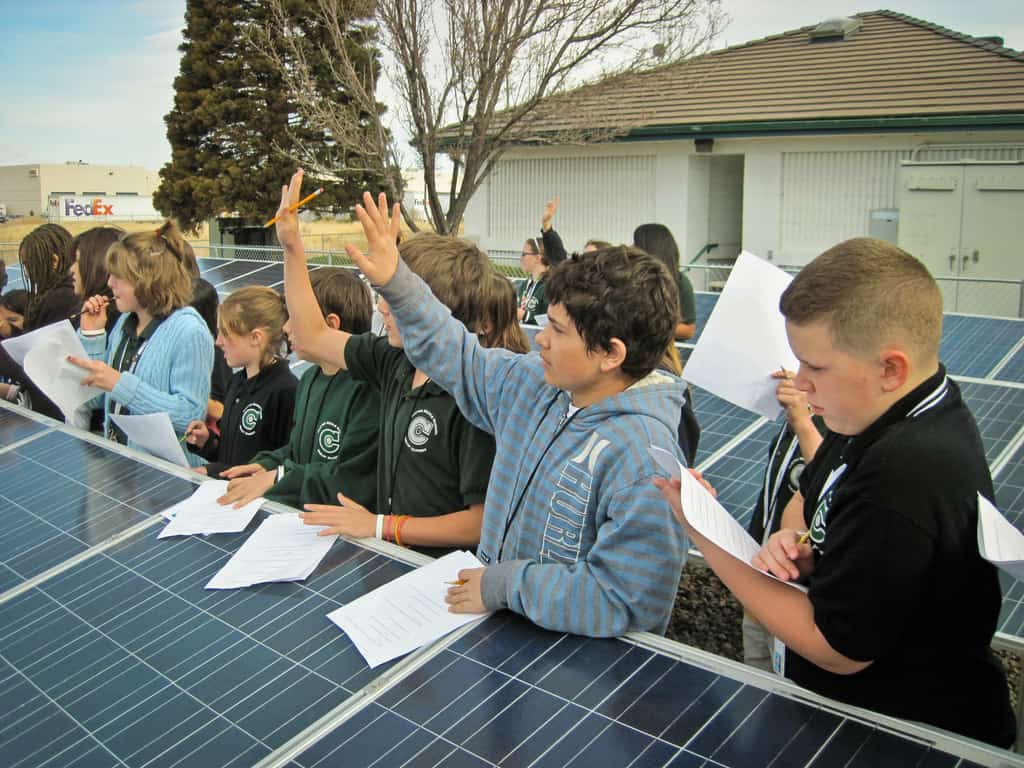 SOCAN Board Meeting
Scroll to top