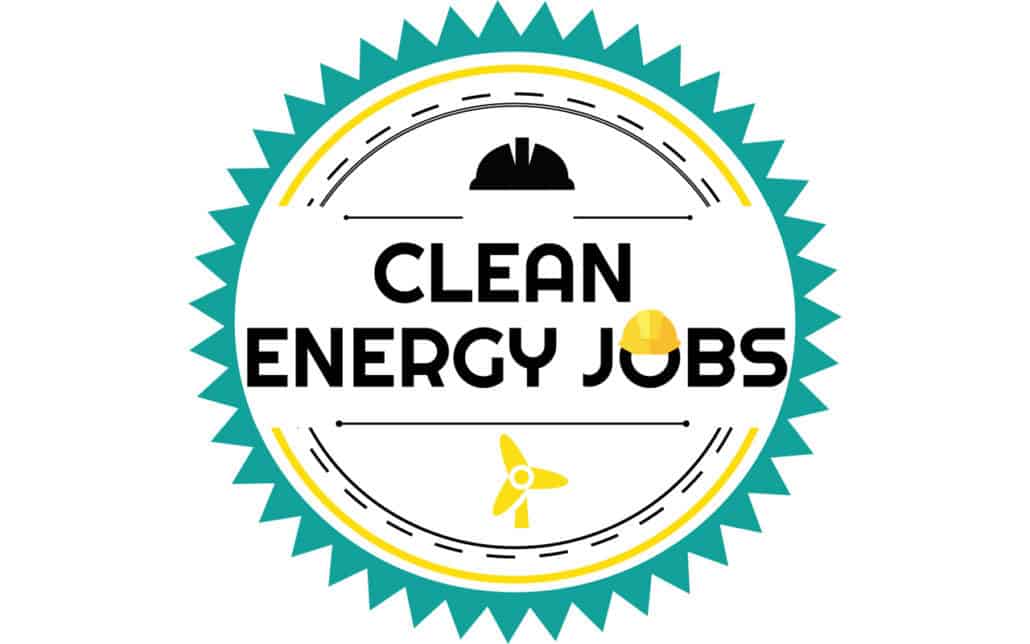 As reports confirm the dire future humanity faces if we fail to address global warming and reign in the climate chaos it is causing, our Federal Government stand firm in its rejection of the science and the need for action.  As a result, responsibility falls upon the states and local jurisdictions to assume the mantle of action.

With the commitment of Oregon’s political leadership to take action on global warming, the Joint Committee on Carbon Reduction, has developed and introduced a draft legislative proposal to establish a statewide Climate Action Program. Not surprisingly, the usual corporate suspects have orchestrated a campaign to promote fear of the consequences of such a program that is based on distortion and misinformation.

At the next meeting of the Josephine County Democratic Party, Alan Journet and Kathy Conway, co-facilitators of Southern Oregon Climate Action Now, will provide a brief summary of this legislative proposal and answer questions about its potential economic impact.