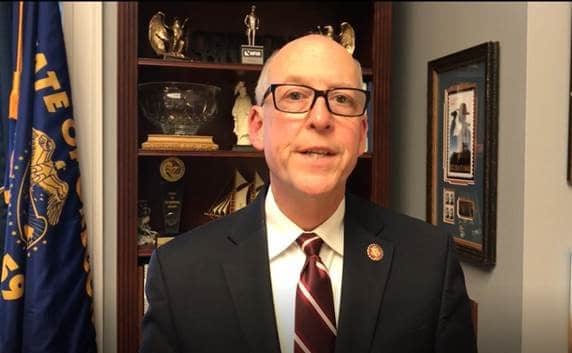 “I’m pleased to announce that I’ll be holding 16 town halls across Oregon’s vast Second District,” said Walden. “I look forward to getting together with people on the ground and hearing your concerns and ideas and suggestions about this new session of Congress, and giving you an update on the things we’ve accomplished and what we want to work on going forward.” 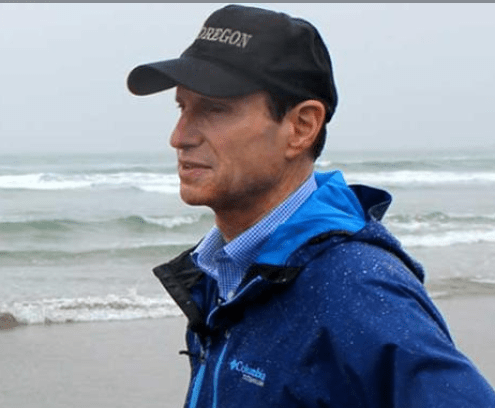