Bill Bradbury will address the current political situation in Oregon local and state politics. How the system works or doesn’t work. He will review the process that HB2020 took and the problems that eventually led to its defeat. He will also discuss what the future might hold for
this bill and other climate change proposals. Questions are encouraged and a discussion will follow.

Bill was first elected as Oregon State Representative for Curry/Coos County in 1980. Starting in 1985, he served in the State Senate, where he was chosen as Majority Leader and President. Starting in November 1999, he served as Secretary of State for nine years. Bill joined Al Gore’s Climate Change presentation team in 2006 and has given talks to over 250 groups in Oregon. 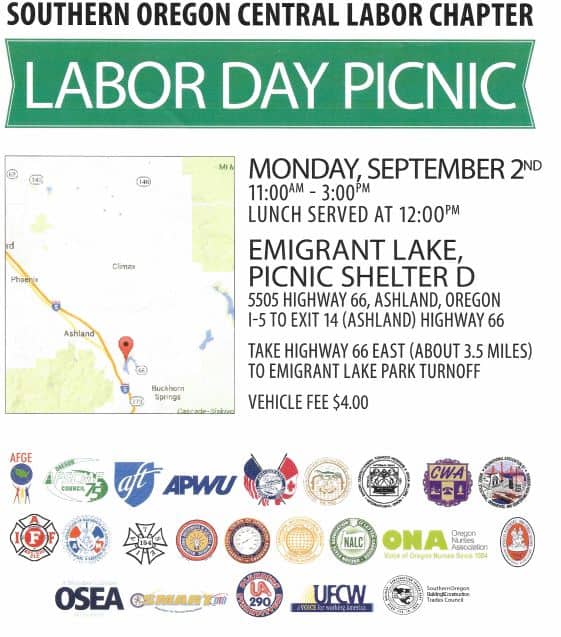