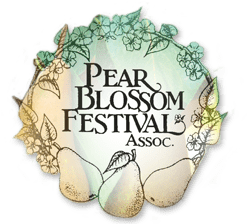 In 1954, representatives of several Medford groups (including the Fruit Growers’ League, Chamber of Commerce, Merchants Association, American Legion and the school district) met to initiate an event during the spring blossom season. They decided to have a children’s parade. A five-year-old, Miss Blossom, was chosen to reign over the 10 floats.

There were 100 floats in the parade by 1956, and the festival included a 30-mile tour of the valley’s blooming orchards. Since 1957, children have been chosen festival King and Queen. Motorized floats were allowed in the parade in 1964. Pear Blossom Festival parade marshals have included Governor Holmes (1957), John F. Kennedy (1960), and Frank Shorter (1977) who led over 650 participants in the festival’s first annual mini-marathon.

Current parade entrants number over 150 with over 5,000 participants. The festival now includes a number of other activities besides the parade; A baby contest, Junior Royalty Pageant, Senior Royalty Scholarship Pageant, the Run, a Street Fair and a Stamp Show. 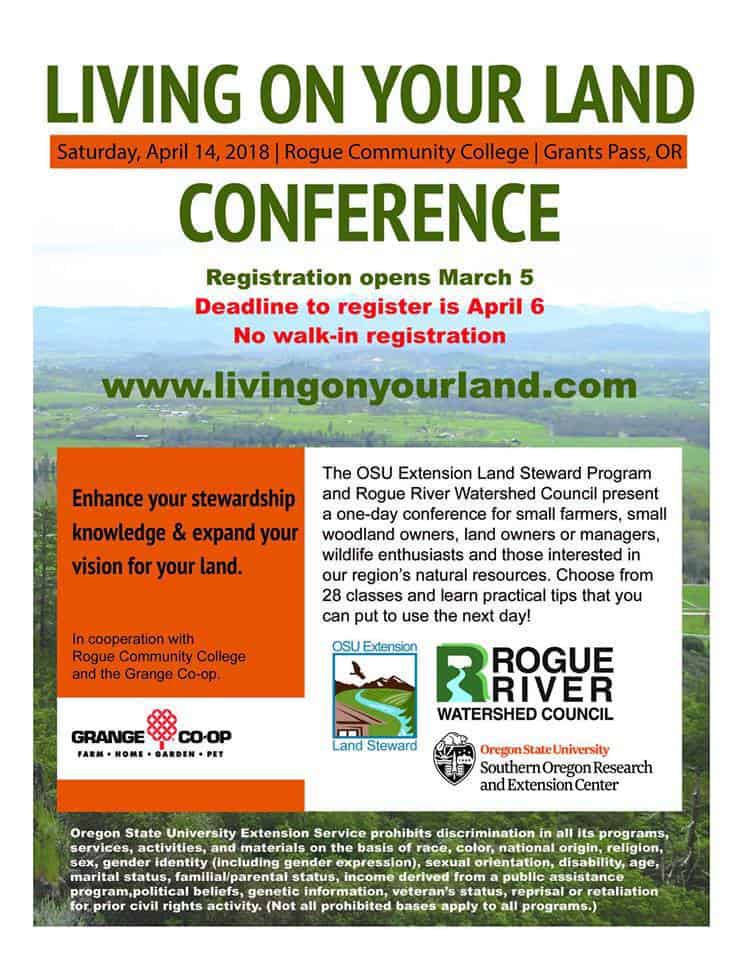 Living on Your Land Conference
Scroll to top