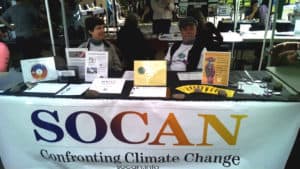 SOCAN volunteer activists extended themselves in 2017 to represent us at three regional Earth Day celebrations:

The first ED was Tuesday April 18th when Master Climate Protector graduates Anne and Micheal Meiring, and Ray Mallette were joined by cofacilitators Kathy Conway and Alan Journet in the courtyard of the Stevenson Union between 11:00 am and 2:00pm

The Second ED was Thursday A 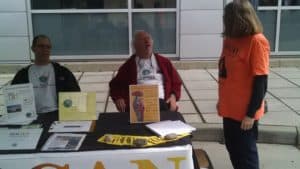 pril 20th at the SOU/RCC Higher Education Center in Medford when the RCC Green Team celebration occurred.  SOCAN was represented by two Master Climate Protector graduates JP Marshall and Bruce Bauer, along with Kathy Conway and Alan Journet, the last of whom also gave a 30 minute presentation on ‘Rogue Valley Climate Trends and Projections’ during the presentation series in the HEC Lecture Auditorium.

The Third event was the Rogue Valley Earth Day at ScienceWorks in Ashland.  This was preceded by a short 11:00 am ‘Walk for Science’ in which some 150 residents walked from Garfield Park on Ea 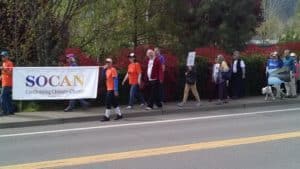 st Main to the Earth Day site to draw attention to the threat posed to science by the militant ignorance represented by the current Administration and Congress.   This local action was held in solidarity with the main march for science held in Washington DC.

Then, at ScienceWorks, from 11:00 am to 4:00 pm on April 22nd, many SOCANistas staffed the SOCAN booth encouraging area residents to become activ 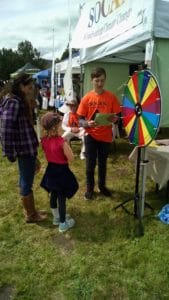 e to save our planet.  We promoted the People’s March for Climate, Jobs, and Justice in Medford on April 29th, citizen action on the Clean Energy Jobs Bill, and

engagement with SOCAN in our efforts to educate area residents about climate science and motivate individual and collective action.

The fun included the Wheel of Change where we offered climate questions to entertain kids working on their Ecoquest project. 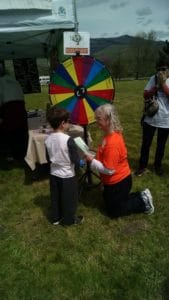 Standing up for science 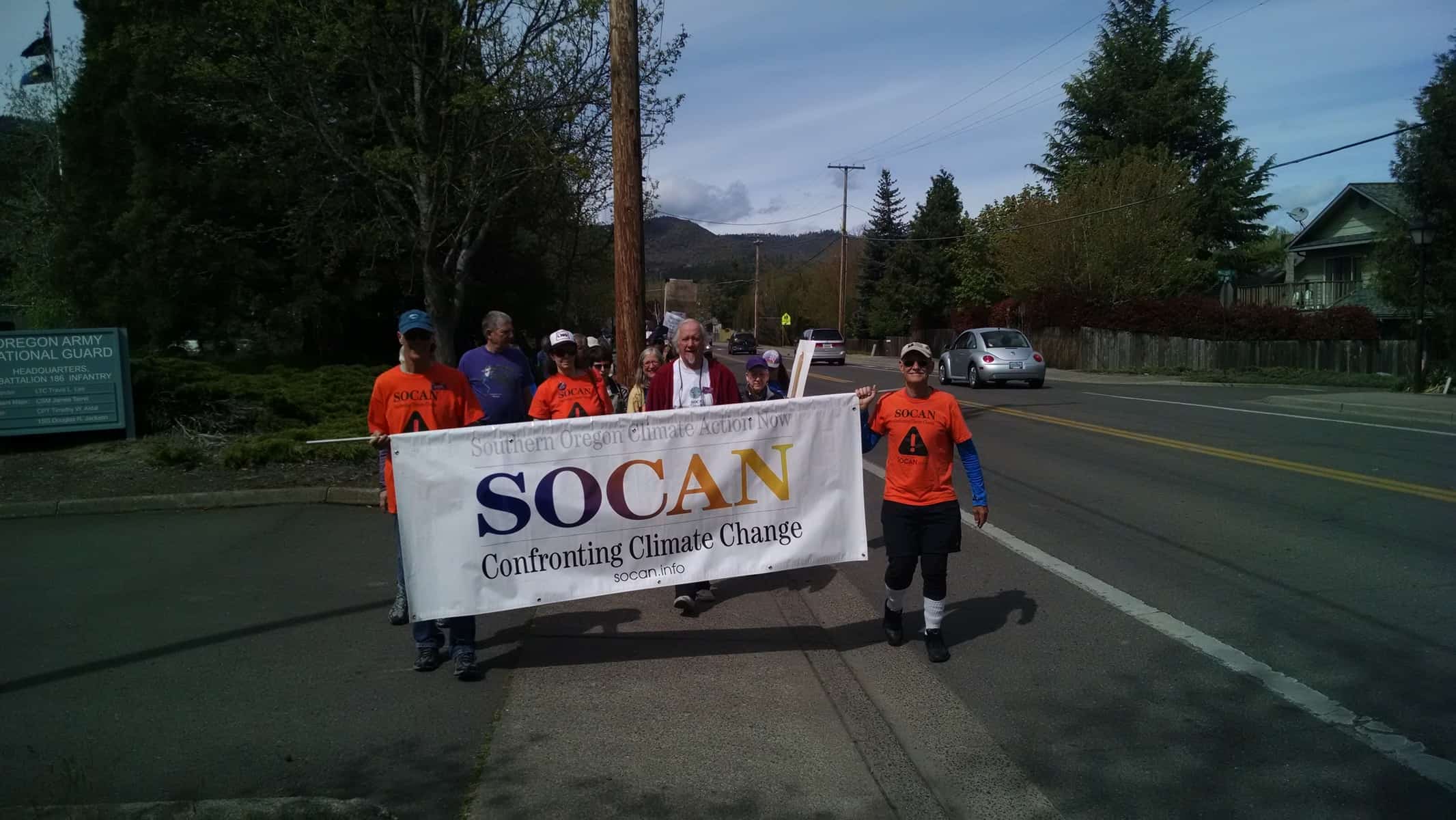 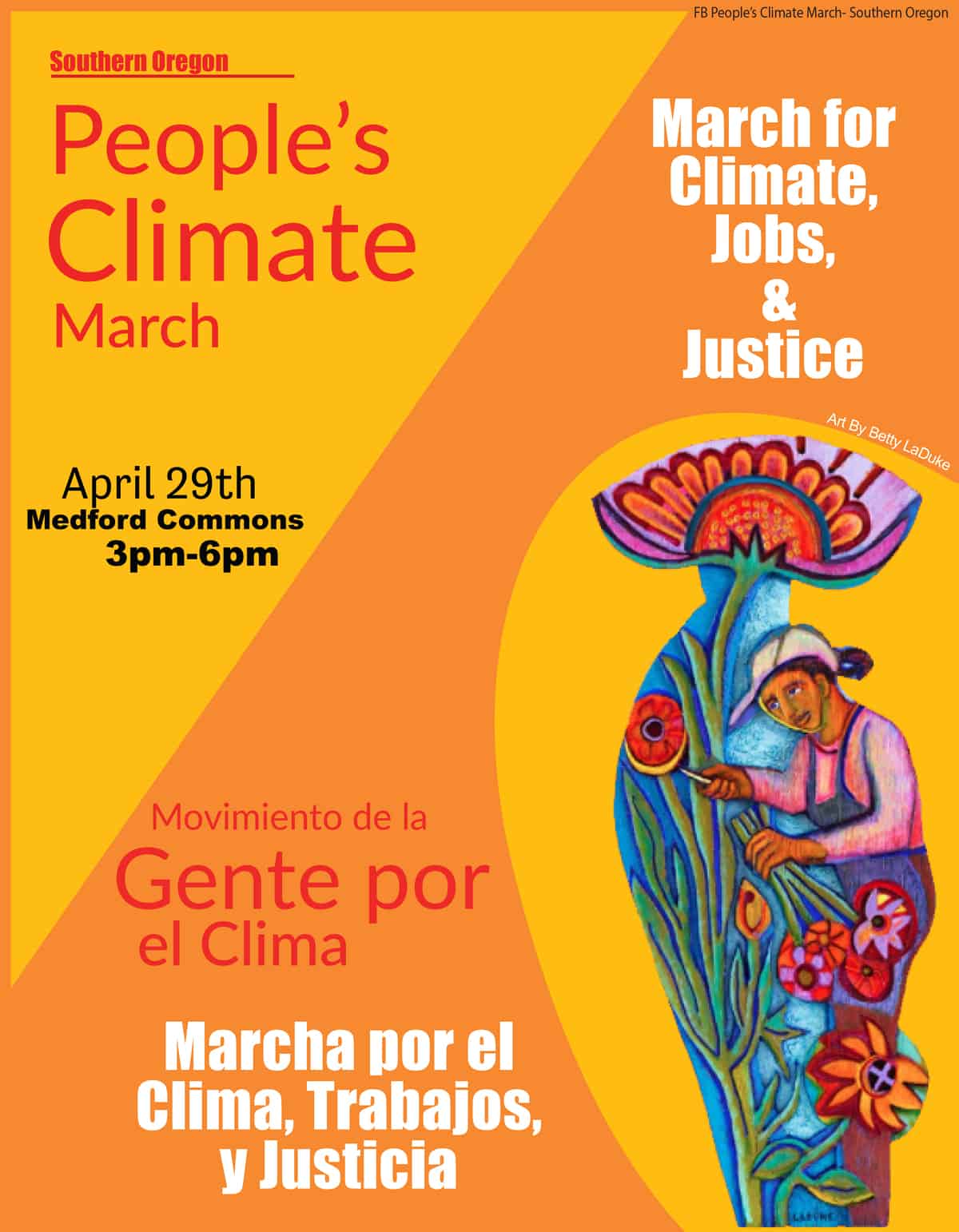 Groups Gear Up For Major Climate March
Scroll to top