The Amazon is ready to burn. After an unusually dry rainy season, the southern section of the rainforest is heading into winter with the largest moisture deficit since 1998. This has set the stage for an unusually intense fire season, according to a forecast issued on 29 June that is based on sea-surface temperature trends in the Atlantic and Pacific oceans. 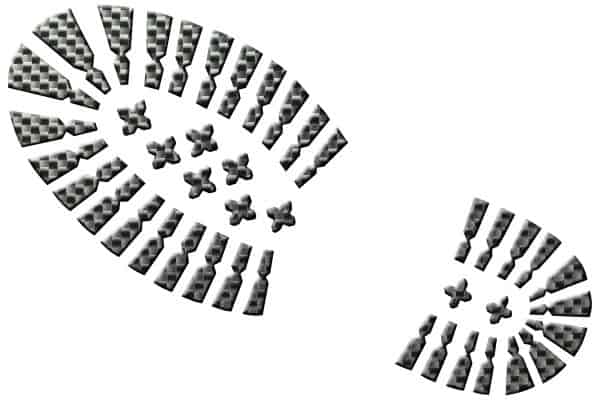 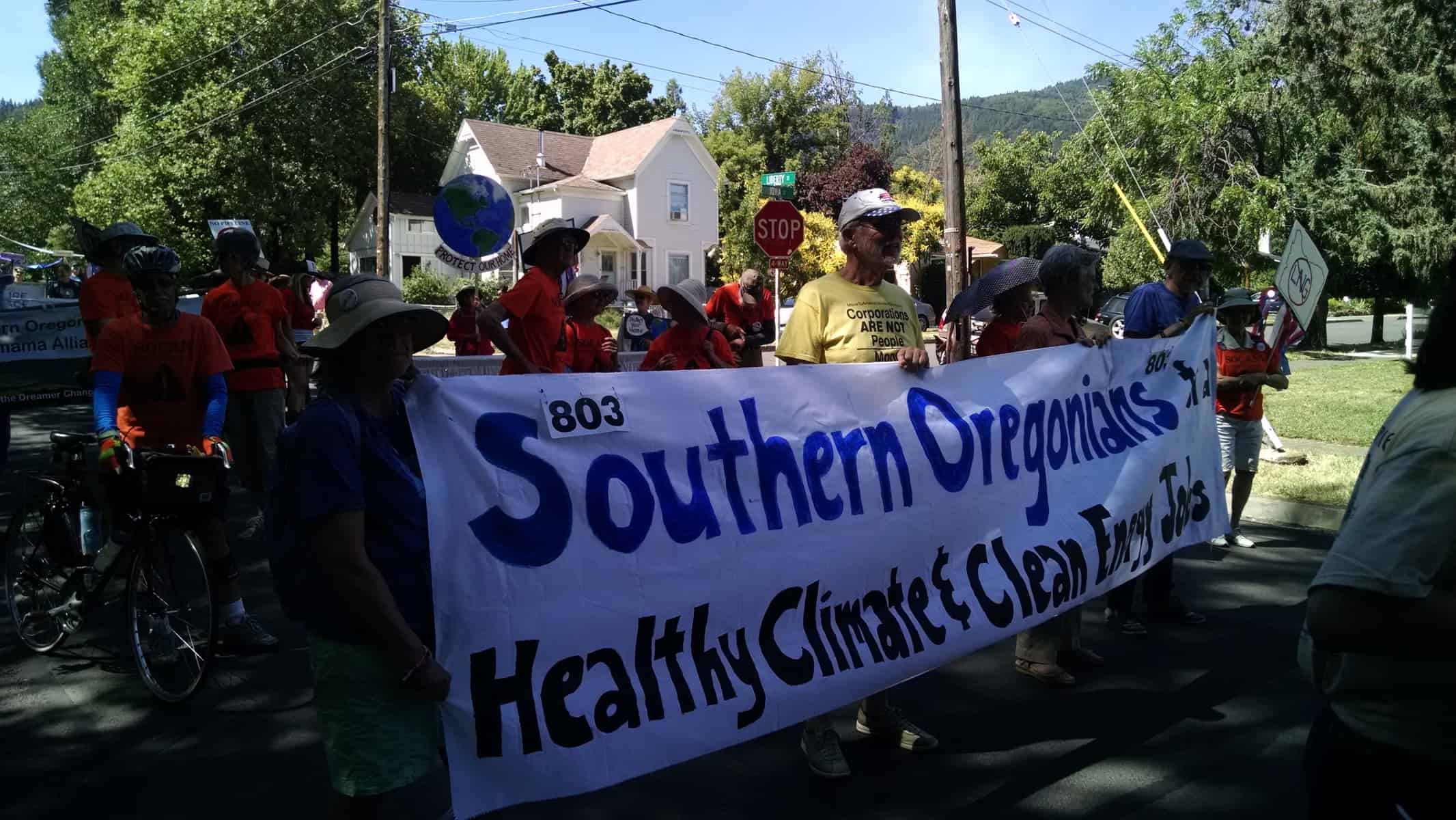 Southern Oregonians for a Healthy Climate and Clean Energy Jobs in Ashland Fourth...
Scroll to top