The fires and storms ravaging the planet are only going to get worse, especially if we don’t end the power of climate deniers.

The fires of hell roared through the City of Angels, dispatched by the lords of darkness. Blasted by 80-mile-an-hour winds that turned palm trees into giant torches, the blazes that ravaged Los Angeles and Southern California beginning December 4 were the worst veteran local firefighters could recall. As the conflagration entered a second week, it had already destroyed an estimated 1,000 structures, burned hundreds of thousands of acres of land, and left smoke-choked residents scrambling to buy face masks to keep breathing.

10 Ways to Be a Better Environmental Steward in 2018 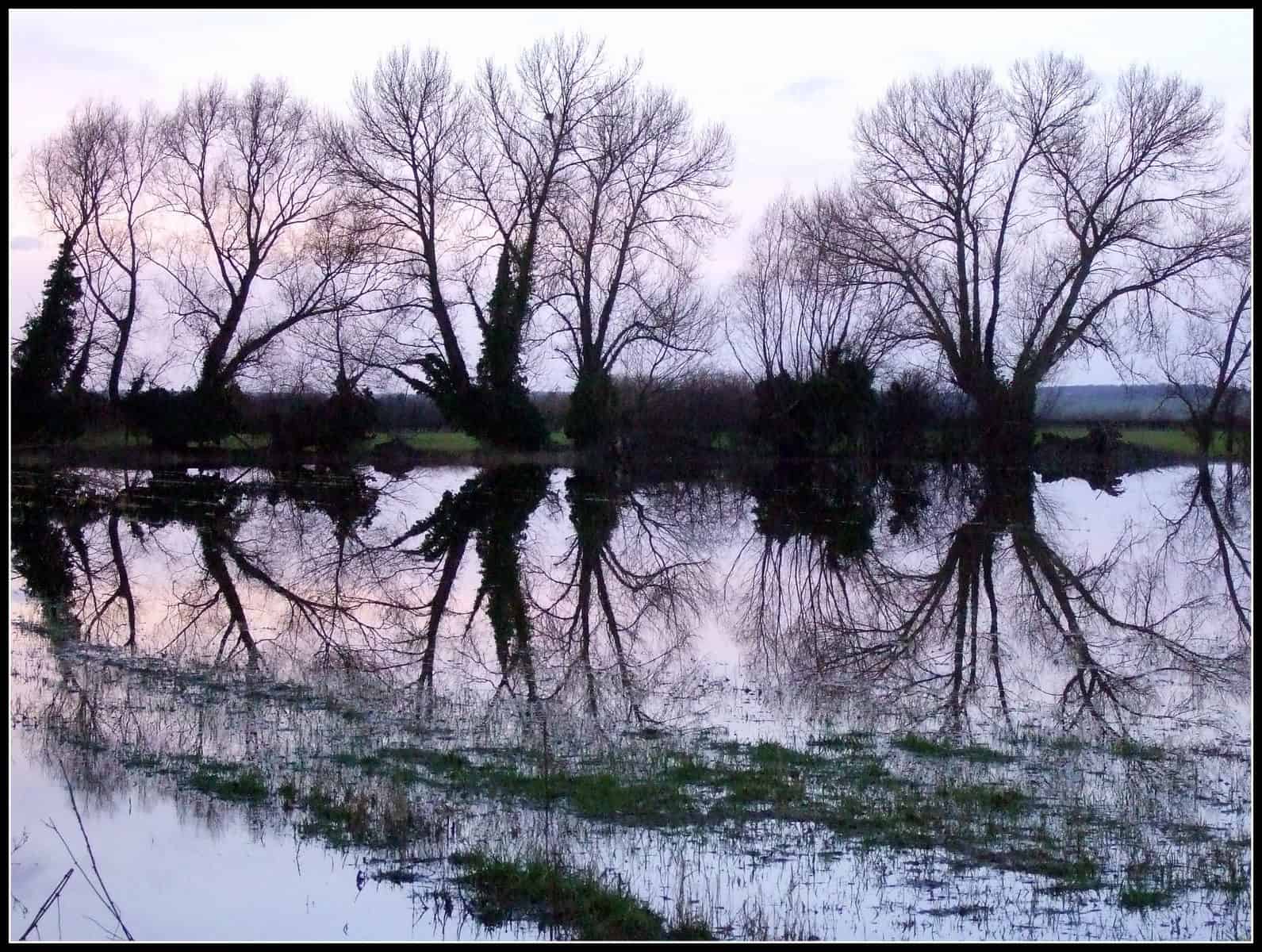 Using the Airbnb Model to Protect the Environment
Scroll to top