That we are living in science fiction was brought home to me last week when I put down Kim Stanley Robinson’s superb climate-futures novel The Ministry for the Future and picked up Bill McKibben’s New Yorker letter on climate, warning of the melting of the Thwaites Glacier, “already known as the ‘doomsday glacier’ because its collapse could raise global sea levels by as much as three feet”. Where we are now would have seemed like science fiction itself 20 years ago; where we need to be will take us deeper into that territory.

Three things matter for climate chaos and our response to it – the science reporting on current and potential conditions, the technology offering solutions, and the organizing which is shifting perspectives and policy. Each is advancing rapidly. The science mostly gives us terrifying news of more melting, more storms, more droughts, more fires, more famines. But the technological solutions and the success of the organizing to address this largest of all crises have likewise grown by leaps and bounds. For example, ideas put forth in the Green New Deal in 2019, seen as radical at the time, are now the kind of stuff President Biden routinely proposes in his infrastructure and jobs plans. 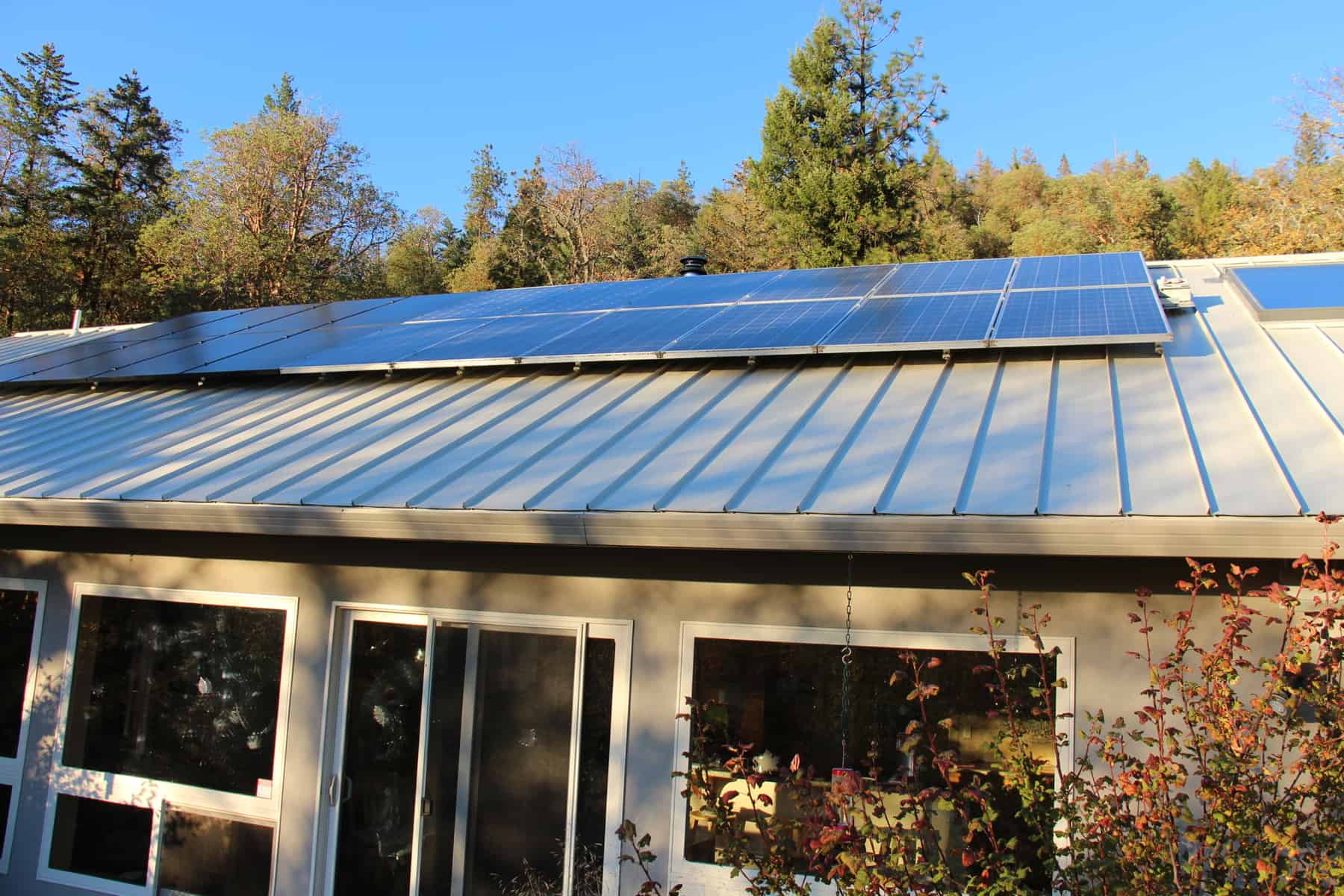 The Sky’s the Limit: Solar and wind energy potential is 100 times as much...
Scroll to top