Several council representatives from four cities gathered on Friday at the New Talent Community Center for a Networking Breakfast to discuss efforts, both underway and aspirational, to promote clean energy.  Hosted by Southern Oregon Climate Action Now and Rogue Climate, the breakfast served to allow council members and city staffs who have clean energy efforts underway to share what they are doing with one another and with those cities having an interest in launching such programs.

The two hour gathering offered breakfast and an information exchange.  Each city contingent was assigned 6 minutes to for a teaser summary of their efforts or aspirations.  This session was followed by two twenty minute networking sessions where participants exchanged ideas in a more informal conversation.  The morning wrapped up with a discussion of what next steps might help stimulate further clean energy efforts in the Valley.

SOCAN Co-facilitator, Alan Journet served as Master of Ceremonies. Journet welcomed participants by assuring them that although SOCAN and Rogue Climate clearly are interested in promoting climate change action, this breakfast was an effort to promote networking and had no specific agenda of expected outcomes.  In that vein, participants freely discussed what their cities were doing and what they would like to see happen locally. They left with a better understanding of what is happening locally, and with contacts that might help them avoid re-inventing a wheel that had been invented by a neighbor city just down the road.

Mayor Stromberg kicked the morning off with a discussion of the Ashland Climate and Energy Action Plan currently under development and how effectively this is moving forward with enthusiastic citizen input.  Mayour Stricker followed up with a discussion of how Talent has been moving towards renewable energy both in city operations and among community residents.  Mike Quilty then explained how Central Point has been saving money by switching to more efficient city vehicles.  Jim Lewis explained how Jacksonville has become a ‘Green Power Community’ as a result of citizen involvement with Blue Sky program.  Jocie Wall, also from Jacksonville, closed this session with the hope of learning how a Conservation Commission or Committee might be established, and especially how small cities with limited resources might learn from other about developing clean energy efforts and stimulating water conservation.

Attendees generally indicated that this was a valuable first step, and looked forward to ongoing discussions via the personal contacts made or through future gatherings such as this.

Following the event, planning committee chair Journet indicated that although he was disappointed more cities didn’t send representatives, he was happy with the willingness of participants to share what they are doing and the outcome of greater appreciation among participants for what is happening locally.  He also expressed the hope that this first step would lead to future such gatherings to stimulate greater moves towards clean energy and a more sustainable local economy. 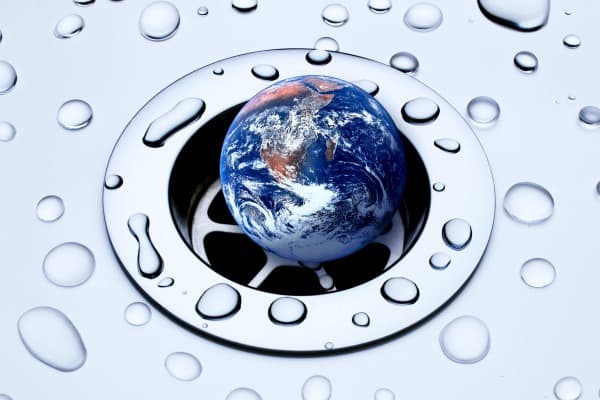