Just over half the Republicans in the Senate and House who take the oath of office in three weeks have expressed views in opposition to what the overwhelming majority of scientists tell us is happening with Earth’s climate. In the House, there are 110 of them, including 19 newly elected representatives. In the Senate, there are 39, including four who have been elected since 2020.  We can expect them to do everything they can in the 118th Congress to undermine any efforts to address the climate crisis that none of them publicly says is a crisis. (An updated roster of all 149 has been compiled below.)

It would be bad enough if all these lawmakers were merely fools. However, most of them know climatologists’ warnings aren’t fake news. This doesn’t stop them from continuing to regurgitate debunked propaganda that the fossil fuel industry has for four decades been paying shills to disinform the public about. Nor does it spur them to take legislative action to address what scientists say we must. They don’t care. And if fattening their wallet accompanies their not caring, so much the better. 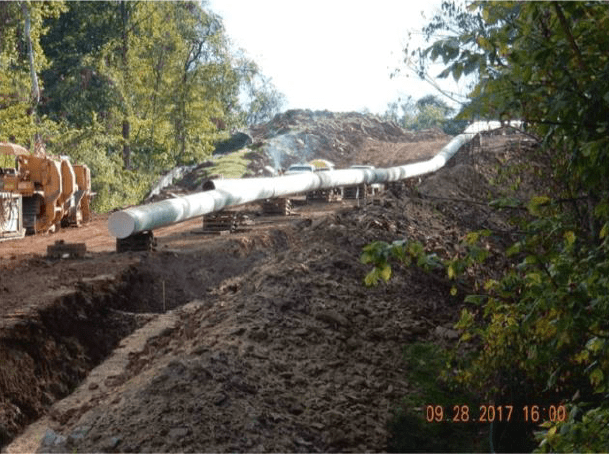 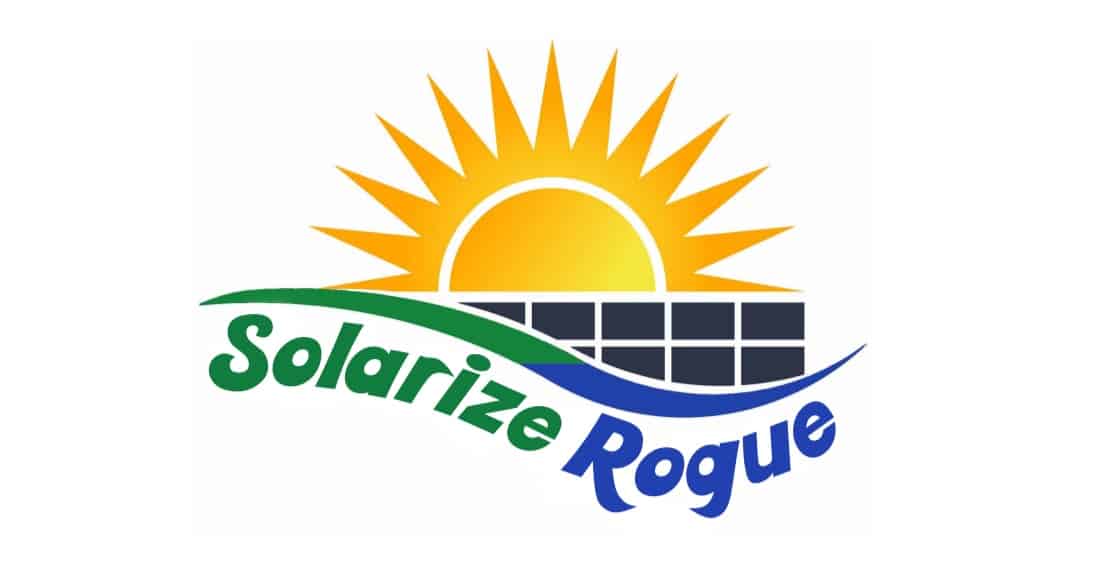