It’s time to pour our creative energies into imagining a new global economy. Infinite growth is a dangerous illusion.

Earlier this year media outlets around the world announced that February had broken global temperature records by a shocking amount. March broke all the records too. In June, our screens were covered with surreal images of flooding in Paris, the Seine bursting its banks and flowing into the streets. In London, floods sent water pouring into the tube system right in the heart of Covent Garden. Roads in south-east London became rivers two metres deep. 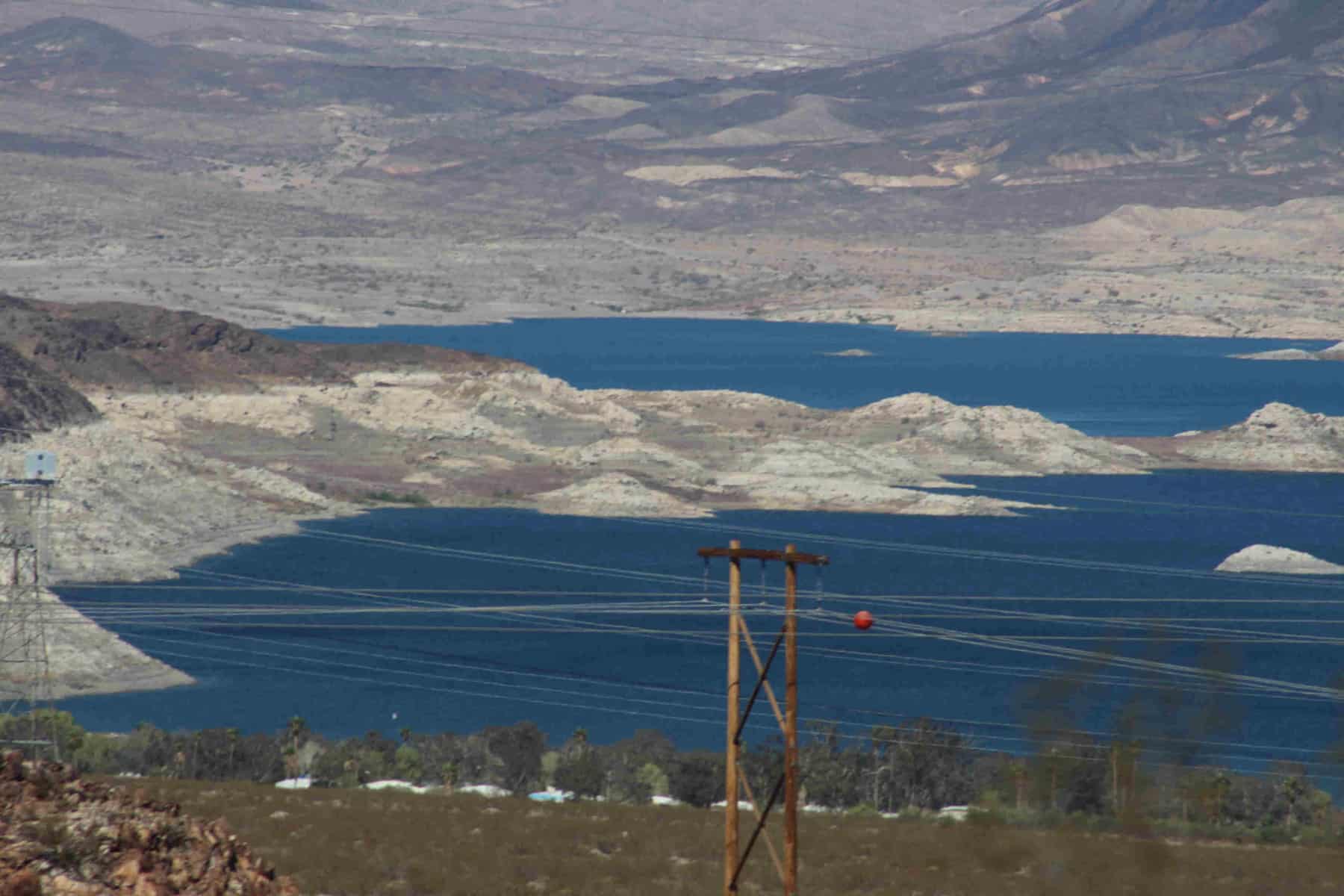