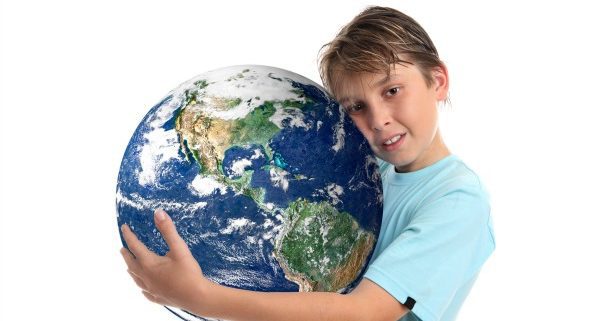 If it’s to be truly effective in addressing the climate crisis, the Green New Deal must prioritize a just transition.

The details of the Green New Deal have yet to be fleshed out, but its central aim is crystal clear: to usher in the clean-energy transition and at the same time deliver solid economic gains for the majority of Americans. Some have counterpoised the Green New Deal’s stress on public investment and regulation to the carbon pricing approach favored by many economists. We think there are ways to bring the two together.

How can a price on carbon be reconciled with economic and environmental justice? After all, critics decry the regressive nature of carbon pricing, pointing out that as a share of income it hits the poor harder than the middle class, and the middle class harder than the rich. And environmental justice advocates note that carbon pricing can perpetuate, maybe even exacerbate, pollution “hot spots” in low-income communities of color.