The words from California’s former governor could barely have been more stark.

“I said it was the new normal a few years ago,’’ says Jerry Brown. “This is serious, but this is only the beginning. This is only a taste of the horror and the terror that will occur in decades.”

As firefighters in California continue to confront a three-week spate of blazes that has reached across the state, attention has also turned to why this year’s wildfires have been so severe. The reason, according to scientists, is climate change. 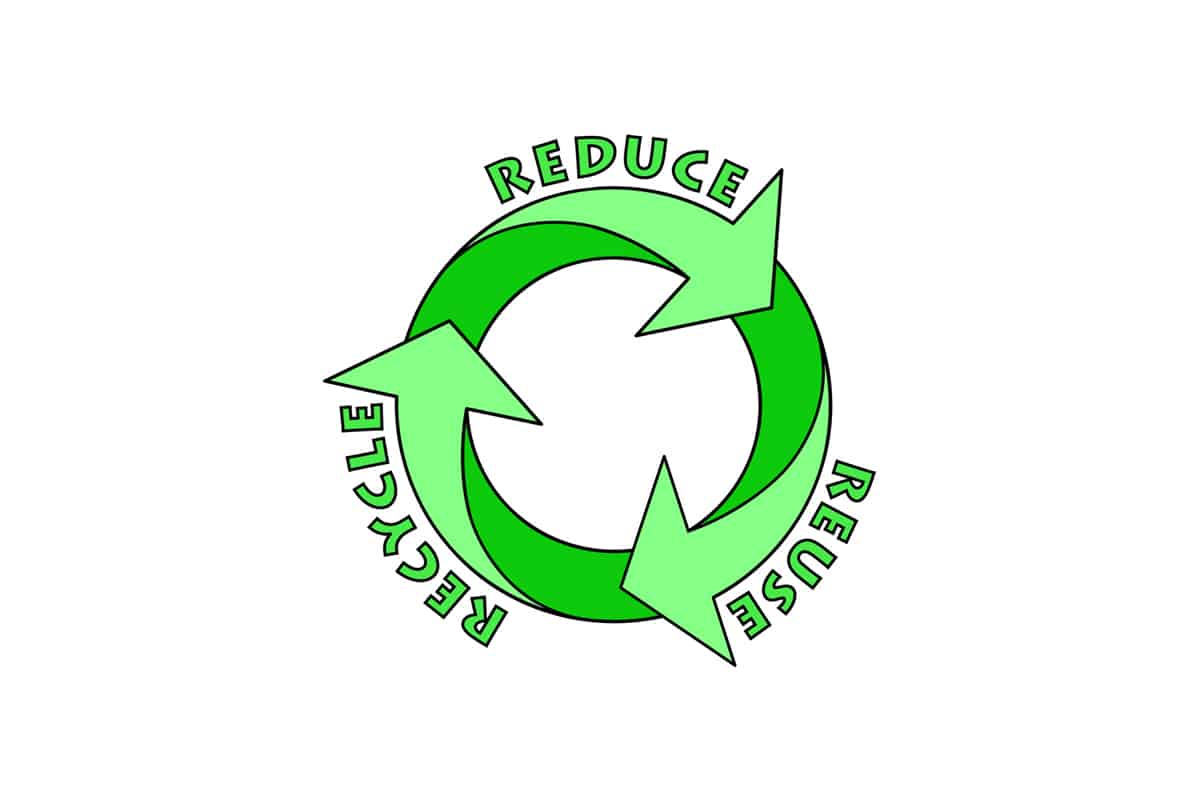