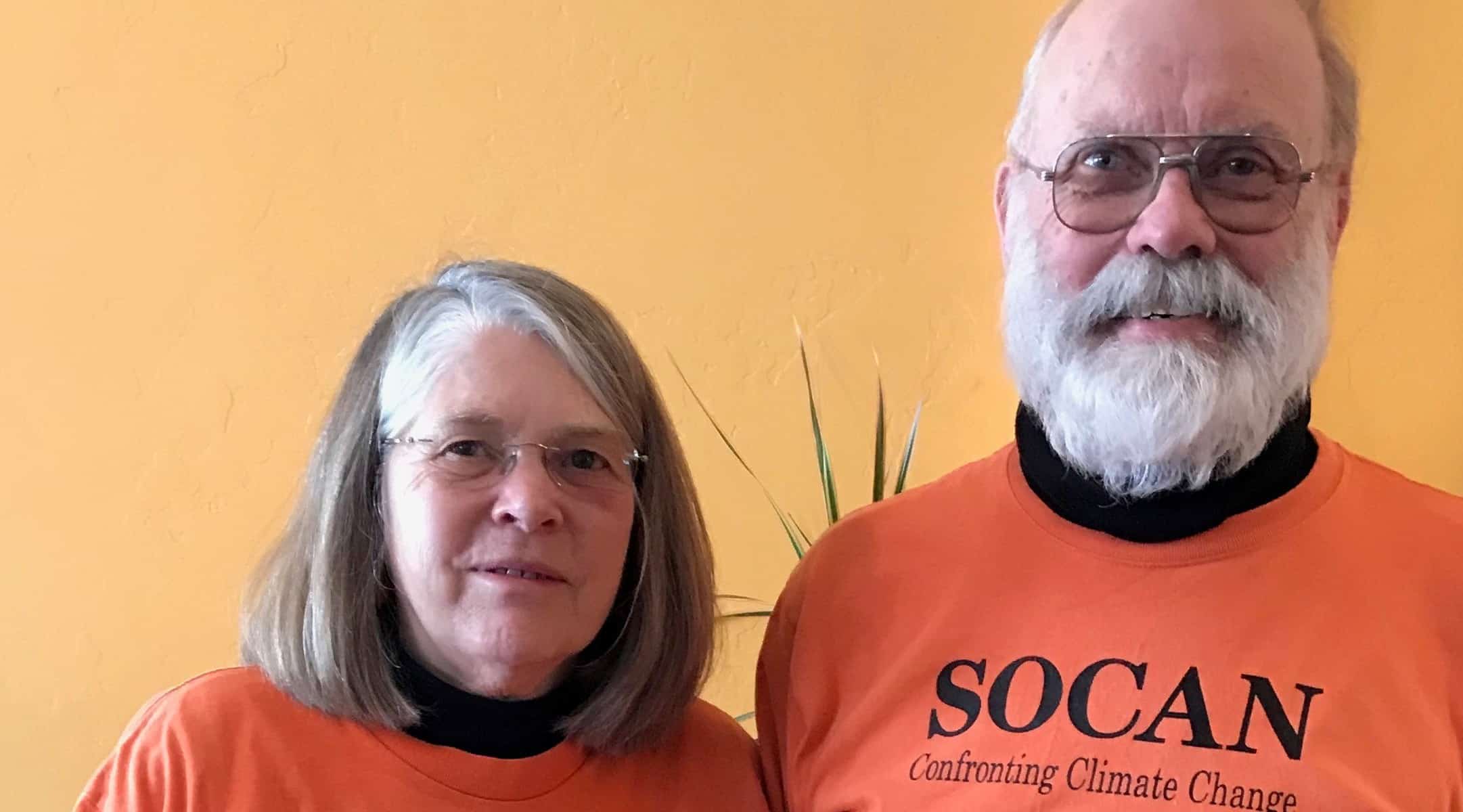 “Once I had understood the science, I knew I had a responsibility to explain it to other people.” Back in the late 1980s, biology professor, Alan Journet, was teaching undergrads about biomes (integrated ecosystems that occur in various natural settings) at Southeast Missouri State University. He began hearing rumors regarding global warming, and realized that if these were indeed correct, the planet would be experiencing such serious shifts in temperature and annual rainfall that none of the biomes about which he was lecturing could possibly survive. Not willing to accept these early conjectures at face value, Alan investigated the scientific research behind the claims. He concluded that they were sound, and began integrating issues of climate change into his coursework.

America’s oil boom is terrible for the climate