LAKE HOPATCONG, N.J. — Before climate change thawed the winters of New Jersey, this lake hosted boisterous wintertime carnivals. As many as 15,000 skaters took part, and automobile owners would drive onto the thick ice. Thousands watched as local hockey clubs battled one another and the Skate Sailing Association of America held competitions, including one in 1926 that featured 21 iceboats on blades that sailed over a three-mile course.

In those days before widespread refrigeration, workers flocked here to harvest ice. They would carve blocks as much as two feet thick, float them to giant ice houses, sprinkle them with sawdust and load them onto rail cars bound for ice boxes in New York City and beyond. 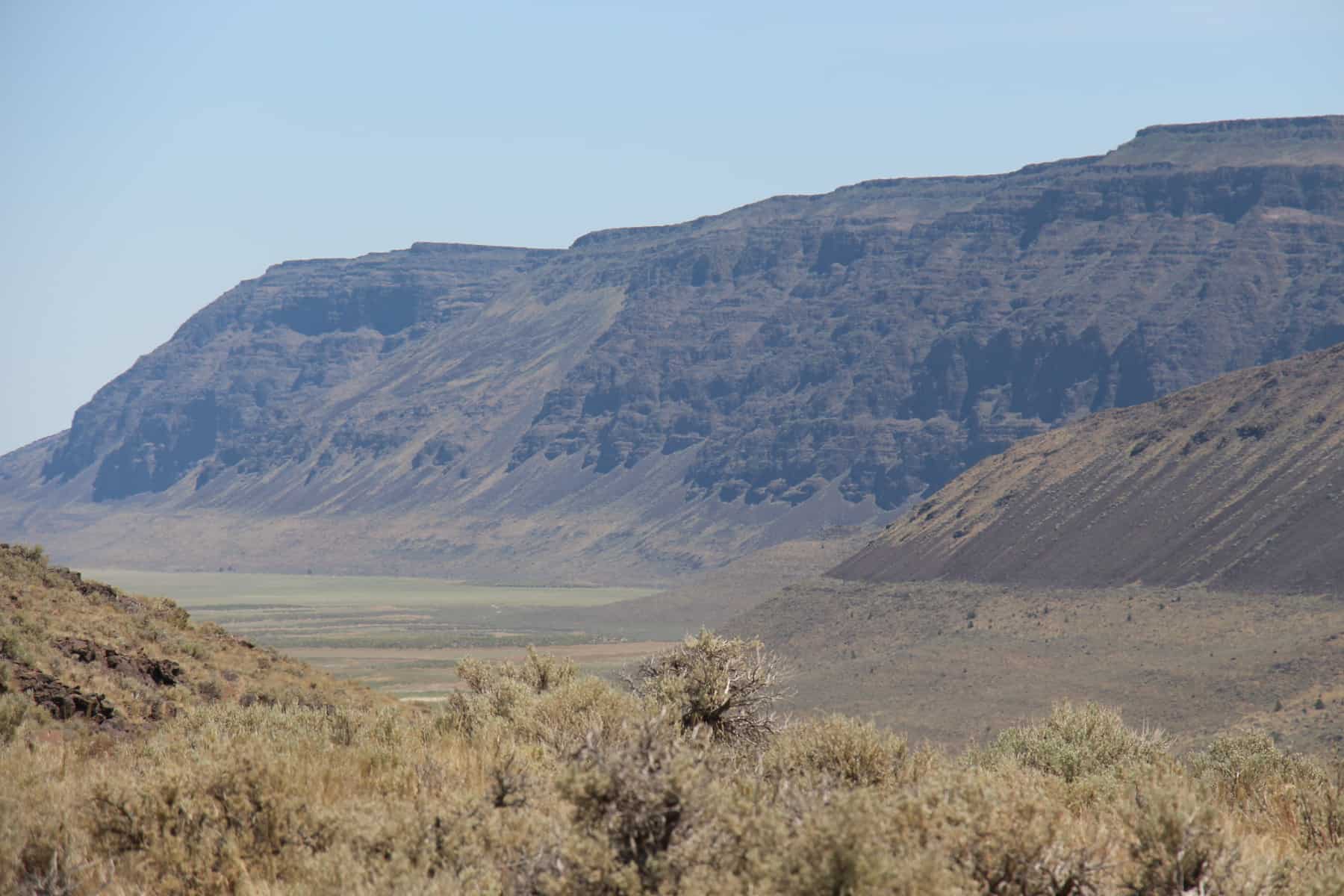 How Can Frontline Communities Reshape the Climate Adaptation Agenda?
Scroll to top